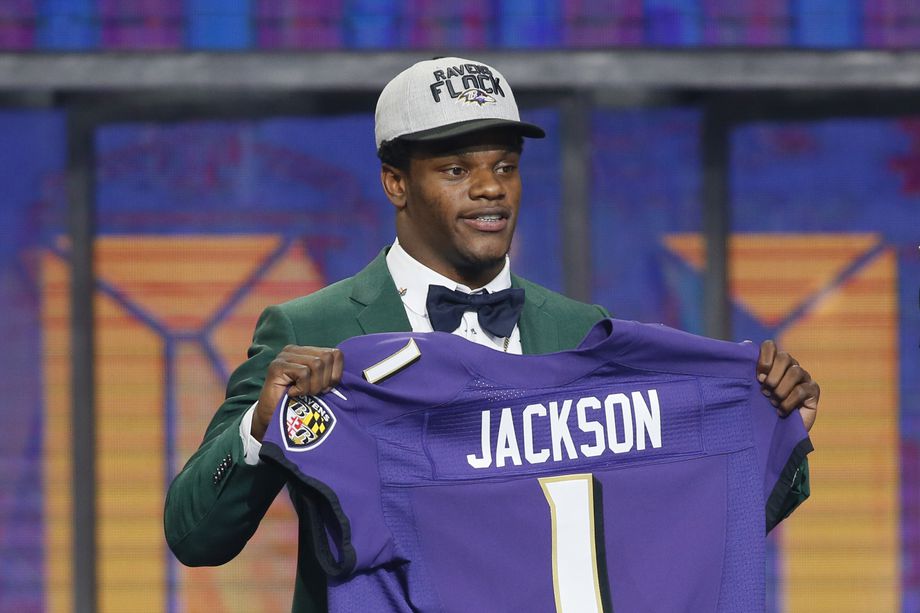 I want to open this piece by saying I am nothing more than a football fan and an avid Ravens fan. Lamar Jackson has taken the Ravens 4-5 season under Joe Flacco, the franchise quarterback for nearly a decade now, and turned it around going 6-1 in the final stretch of the season, clinching the AFC North in the final game of the regular season against Baker Mayfield and the Browns. Lamar’s run has been exciting, fresh, and frankly, amazing, as a football fan to watch. With that being said, Lamar Jackson is not the future of the Baltimore Ravens or any team in the NFL, although he could definitely prove me wrong.

Any social media outlet you pull up on your phone or any sports channel you turn on your TV is on board with the idea that this running, college-style quarterback is the future of the league and I can’t figure out why. I think people believe this because, yes, it is extremely exciting to watch, but it’s not sustainable. If you want sustainability in the NFL and a dominant franchise, find your Aaron Rodgers, Russell Wilson, Patrick Mahomes, Tom Brady, Cam Newton, etc. Historically speaking taller quarterbacks with bigger frames last in the NFL and succeed in the NFL. These guys can stand in the pocket deliver the pass and take the hit. Lamar Jackson can’t do that. You can obviously pick Russell Wilson out as an exception to this, but I will explain why he is later. 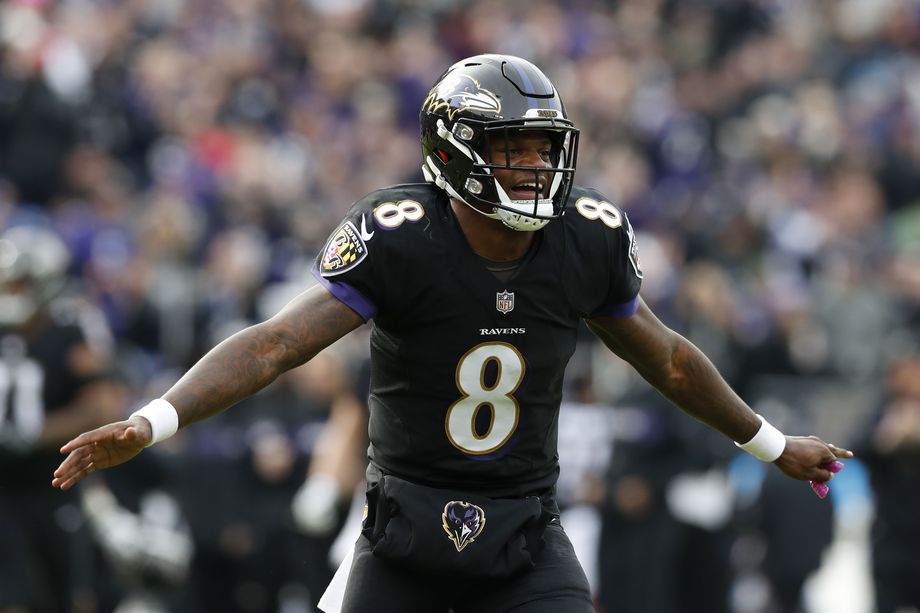 Don’t get me wrong Lamar Jackson is a freak athlete and an amazing college football player, but there is difference in being a good college football player and a good NFL player, and the two don’t always translate. I like comparing Lamar to Robert Griffin III because they have the same build, and roughly the same style. RG3 may not have been as great of a runner, but it’s at least comparable. Everyone thought RG3 was the next Mike Vick when he came in to the league, but that didn’t happen. He ran and ran and ran and all those hits on a small quarterback destroyed him physically. Griffin’s attempt to become a pocket passer was a shear failure because he didn’t have the accuracy and durability to do so successfully.

Historically what quarterback has come out of college with that style of play, maintained it, and won a Super Bowl?  Someone might argue Mike Vick, but Mike Vick was 2-4 in the playoffs and never won a Super Bowl. If you are okay as a fan accepting this quarterback won’t win you a Super Bowl, than Lamar Jackson is your guy.

Lamar Jackson does add a new dimension to the Ravens running game that has stumped all defenses thus far. I don’t think it is fair to Flacco, however, to compare the Ravens running game from the first nine games to the last seven. It was completely different guys in the backfield when Flacco was the starter. Alex Collins was having a terrible season yet getting the majority of touches before Lamar took over.

The Ravens through the first 9 games under Flacco were the 9th most efficient team in the red zone. Lamar has taken the team down to 20th. He settles for field goals in a league that is seeing more and more offensive production every week.

For me to believe in Lamar, it would take a transition I don’t believe he is capable of. He needs to become a pocket passer who is also lethal to a defense when he escapes the pocket and extends plays downfield, just like Russell Wilson. Russell Wilson is only 5’11 but he has a bigger build than Lamar and when he escapes the pocket he looks to throw downfield rather than take off on foot and take that high-speed collision. I say Lamar isn’t capable of this because it’s never been who he is, his mechanics are bad, he fumbles snaps way too often, and when he gets out of the pocket and extends the play by passing he makes dangerous plays and terrible decisions. I think the Browns game is a great indicator of who Lamar Jackson is, minus the rookie mistakes. I’ve been saying since he became the starter that he is riding the coattails of a stellar defense.

In the Browns game, the defense didn’t play to their full potential, giving up 24 points with Baker Mayfield almost throwing for 400 yards. This was the prime opportunity for Lamar to take over this game and put the dagger through their hearts, but he failed to even score a touchdown in the second half. He kept putting the defense on the field and fortunately, they stepped up and won the game for him, again. To top all that I’ve said, I’ll close my criticism by adding that he recorded his 12th fumble on the season, that’s his 10th since he became the starter, on the goal line in the biggest game of the year. Honestly, I can’t understand how any knowledgeable football fan sees this as the slightest bit acceptable. He has started seven football games and is tied for first for fumbles in the league! He will be a liability when the Ravens can least afford it.

With my critiques of Lamar having been said, I’d like to add that I do think he is the Ravens best chance at winning right now, and if he can ride this defense through the playoffs, they have a real chance of winning a Super Bowl this year. The Ravens, the defense especially, have rallied behind Lamar and are now playing with such a swagger it’s hard to imagine anyone putting up substantial points on them. I think the team loves Lamar, and despite his shortcomings, I love Lamar. Everything he does is pure entertainment, even his press conferences. Just because he is entertaining and I think he has a chance to win a Super Bowl this year, doesn’t mean he will have a sustained, impactful career, in the NFL. I think Sunday’s Wildcard matchup against the Los Angeles Chargers will test Lamar and also show the football world if he is the real deal. The Chargers will be the first team to face Lamar twice, so we will see if they have him figured out, and can put a stop to his madness. I will close this by saying that if Lamar beats the Chargers and is able to win a Super Bowl, I can’t see any reason why the Ravens wouldn’t build the franchise around him going forward.

Greg Keidel is a senior member of The Quill.

View all posts by Greg Keidel